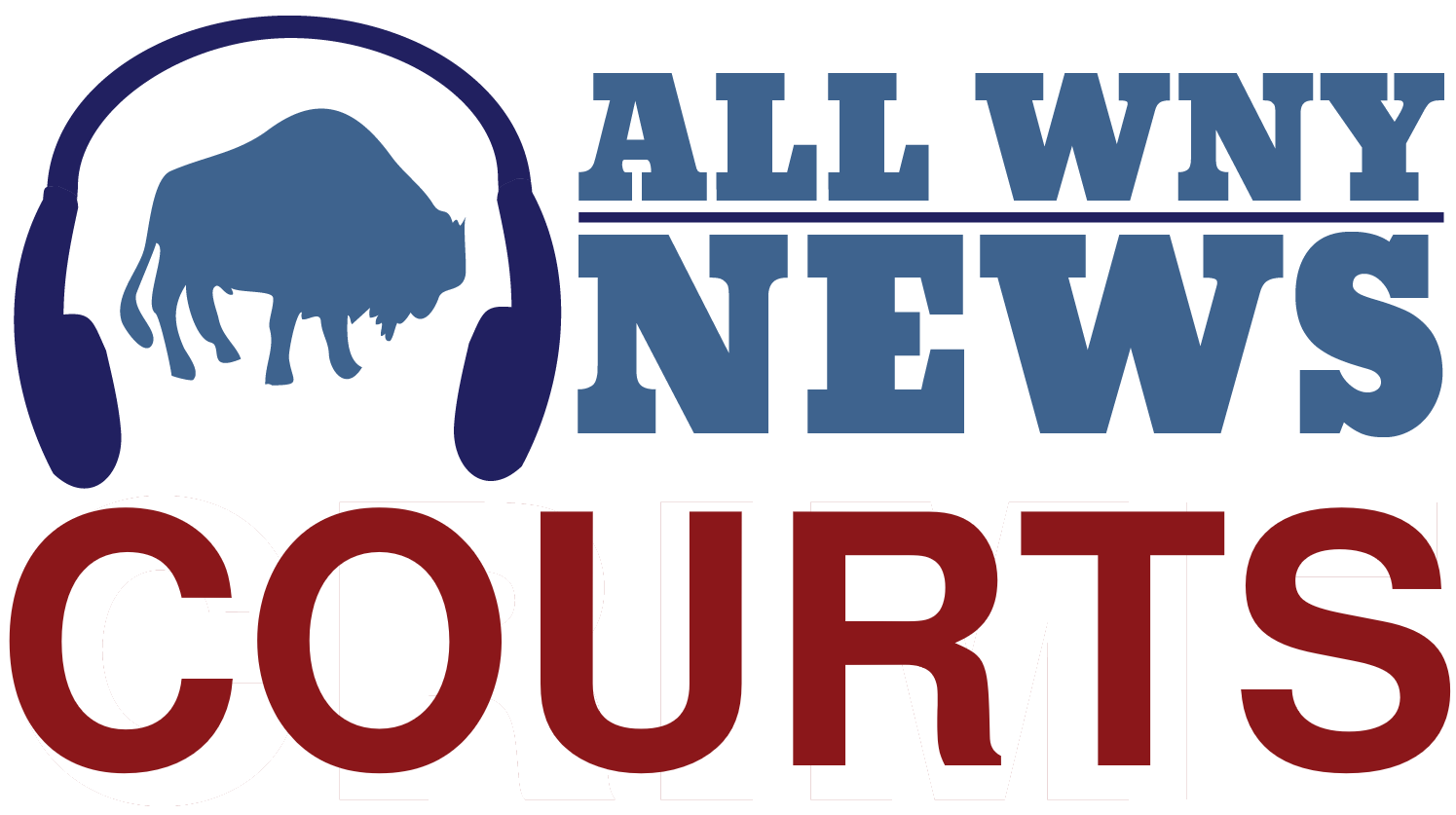 ROCHESTER — A federal jury has returned a verdict convicting Juan Sampel, 48, and Jose Gonzalez, 40, both of Rochester, NY, of conspiracy to possess with intent to distribute five kilograms or more of cocaine.  Because of their prior drug felony convictions, Juan Sampel faces a mandatory life sentence, and Jose Gonzalez faces a mandatory minimum sentence of 20 years, and a maximum penalty of life in prison.

Assistant U.S. Attorneys Sean C. Eldridge and Robert A. Marangola, who handled the prosecution of the case, stated that the evidence presented at trial demonstrated that between 2015 and April 27, 2016, Sampel and Gonzalez were part of a cocaine distribution network that distributed kilograms of cocaine in Rochester. During the investigation, law enforcement officers obtained court ordered wiretaps on several phone numbers related to this conspiracy. Calls involving Sampel, Gonzalez, and other co-conspirators were recorded. During those calls, the defendants used coded references to refer to their cocaine trafficking. Other intercepted communications revealed discussions about identifying undercover police vehicles and encouraging co-conspirators to utilize encrypted forms of communications over their phones. Investigators also utilized video surveillance to record meetings and the transfer of cocaine and cash between co-conspirators.

On April 27, 2016, several search warrants were executed, including at the residences of the defendants. Law enforcement officers recovered multiple cellular telephones, including Sampel’s phone, drug paraphernalia such as scales and baggies, and over $11,000 in cash from Gonzalez’s residence, and over $17,000 from Sampel’s residence. As part of the overall investigation, investigators seized over 11 kilograms of cocaine.

Sentencings are scheduled for January 29, 2019, before U.S. District Judge Charles J. Siragusa, who presided over the trial of the case.