It is not a big secret that my wife and I love animated movies. There is no shame in it because most animated features are made for an adult audience. But just in case anyone ever gets suspicious, we always bring our grandsons to the animated films now to stop the gawkers. But it is all good, movies to us are ageless, and that is the way it should be. 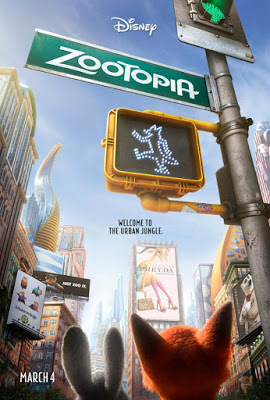 Every once in a while, Disney puts out an animated feature that raises the bar on what people expect from Disney movies. Disney films such as Cinderella, Toy Story, and Fantasia established new heights of quality that the creative minds at Disney had to strive for. In 2015, Disney released Inside Out and raised the bar again. Now fans want comprehensive animated movies that account for every detail, and tell an interesting story. While Zootopia does not exceed the expectations set by Inside Out, it definitely lives up to them.

The story is very funny, and the comedy works for adults as well as children. There are plenty of sight gags that work well, and some of the more subtle innuendos can give the adults a giggle while the kids laugh at the funny characters. The animation is, as always, amazing with a tremendous amount of detail. People don’t realize that even these animated features take years to finish, and the company is usually work on the film weeks (or even days) before it is released.

The thing that connects Zootopia to Inside Out is the incredible depth of the story and the comprehensive attention to detail. Instead of just throwing a bunch of animals together into a big city, there are sections of the city designed to accommodate different types of animals. The polar bears live in an arctic zone, the camels live in a desert setting…you get the idea. It is obvious that Disney has finally realized that with a more detailed outline comes the potential for better comedy and a better story. All of that works with Zootopia, and works extremely well. 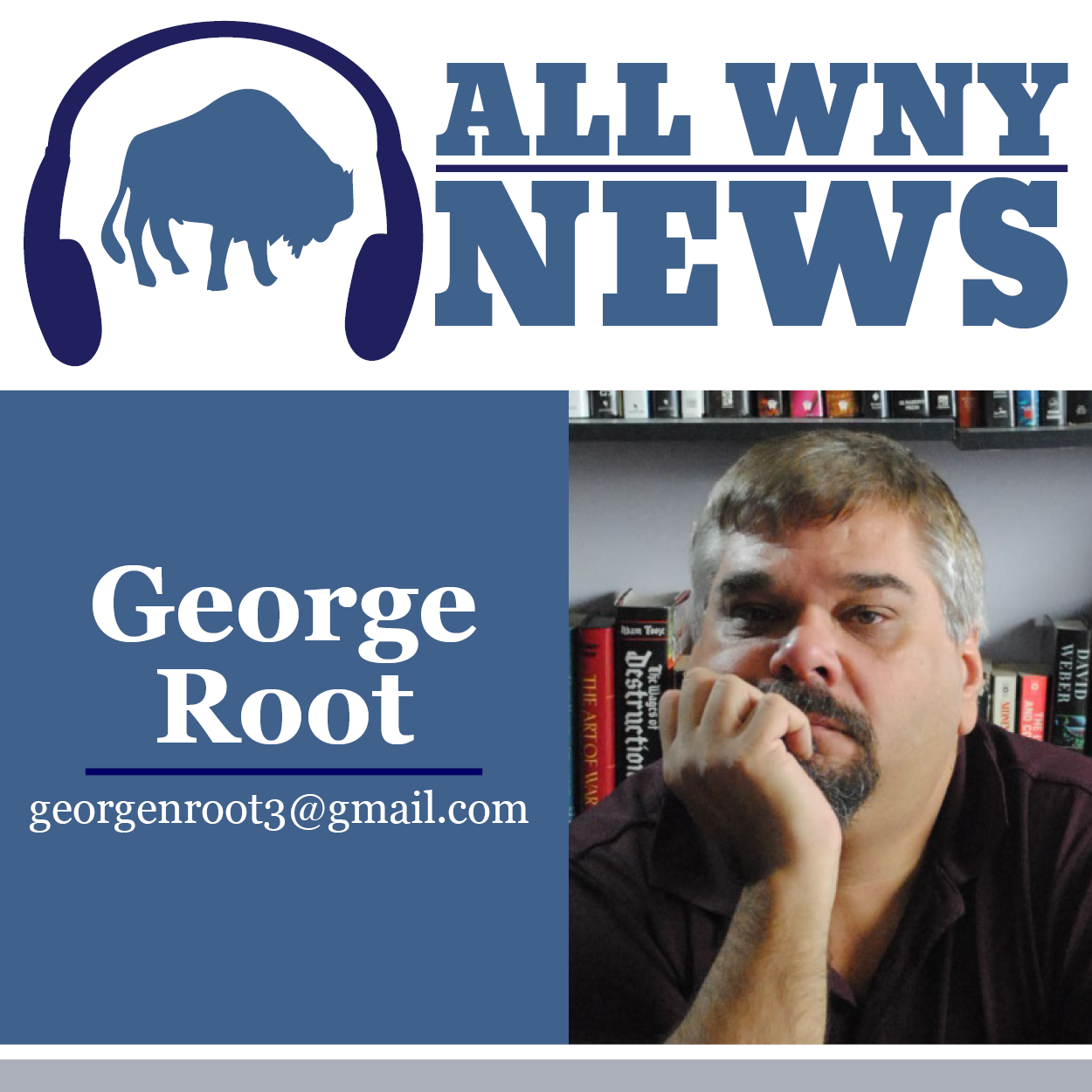 Disney has also started to give more depth to its characters in these animated features, and that just makes the movies more interesting. Instead of being two-dimensional at best, the characters in Zootopia have many levels and some are even downright complex. Parents with ulterior motives and good girls falling for the bad boys is nothing new, but a rabbit wrestling with an inferiority complex that goes back generations for all of the rabbit race is something pretty deep.

Zootopia picks up where Inside Out left off in terms of the quality of everything in the movie, but it doesn’t do anything to raise that bar again. Still, it is a fun movie with plenty of stuff for every member of the family, and something I would definitely recommend.

George N Root III loves the drive-in and movies in general. You can follow him on Twitter @georgenroot3 or send him a message at georgenroot3@gmail.com.