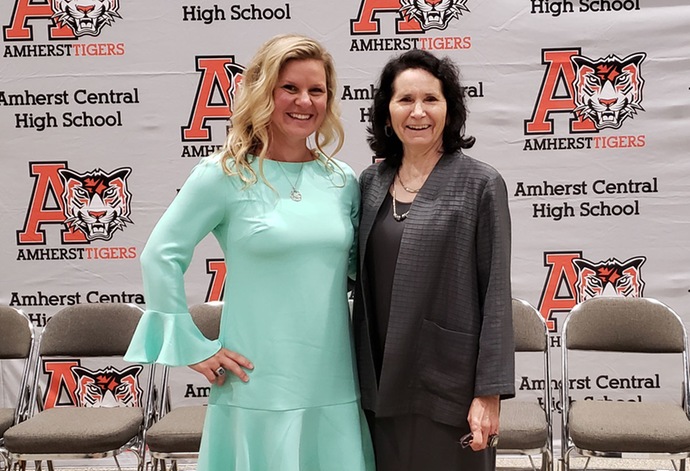 BUFFALO — Head women’s tennis coach Kristen Maines was inducted into the Amherst High School Hall of Fame on Tuesday night. Maines was a standout on the tennis court for the Tigers, graduating in 2002.

Maines went undefeated in her career at Amherst Central High School, finishing with a record of 75-0, ranking as high as seventh in the East region nationally. She moved on to play collegiately at the University at Buffalo where she compiled a 59-38 record in singles and a 59-41 mark in doubles.

A team captain on the court, Maines also excelled in the classroom, earning Academic All-MAC honors in 2006 and being named to the Intercollegiate Tennis Association’s Scholar-Athlete list in 2004 and 2005. She also earned membership into UB’s Mortar Board Society and Golden Key International Honor Society.

Maines just completed her 13th season on staff for the women’s tennis program at UB and her seventh season as head coach, leading the Bulls to back-to-back MAC Tournament appearance in 2016-17 and 2017-18, when she was named the MAC Coach of the Year. She is second in school history in career wins as a head coach with a 95-51 overall record.

A Western New York native, Maines earned her bachelor’s degree in early childhood education from UB in 2006 and a master’s degree in higher education administration in 2008.  She served as assistant coach when the Bulls won their first Mid-American Conference title during the 2008 season.

This is the second straight year that a Buffalo head coach has been inducted into the Amherst Central High School Athletic Hall of Fame as Cross Country and Track and Field Director and Head Coach Vicki Mitchell was inducted last season. 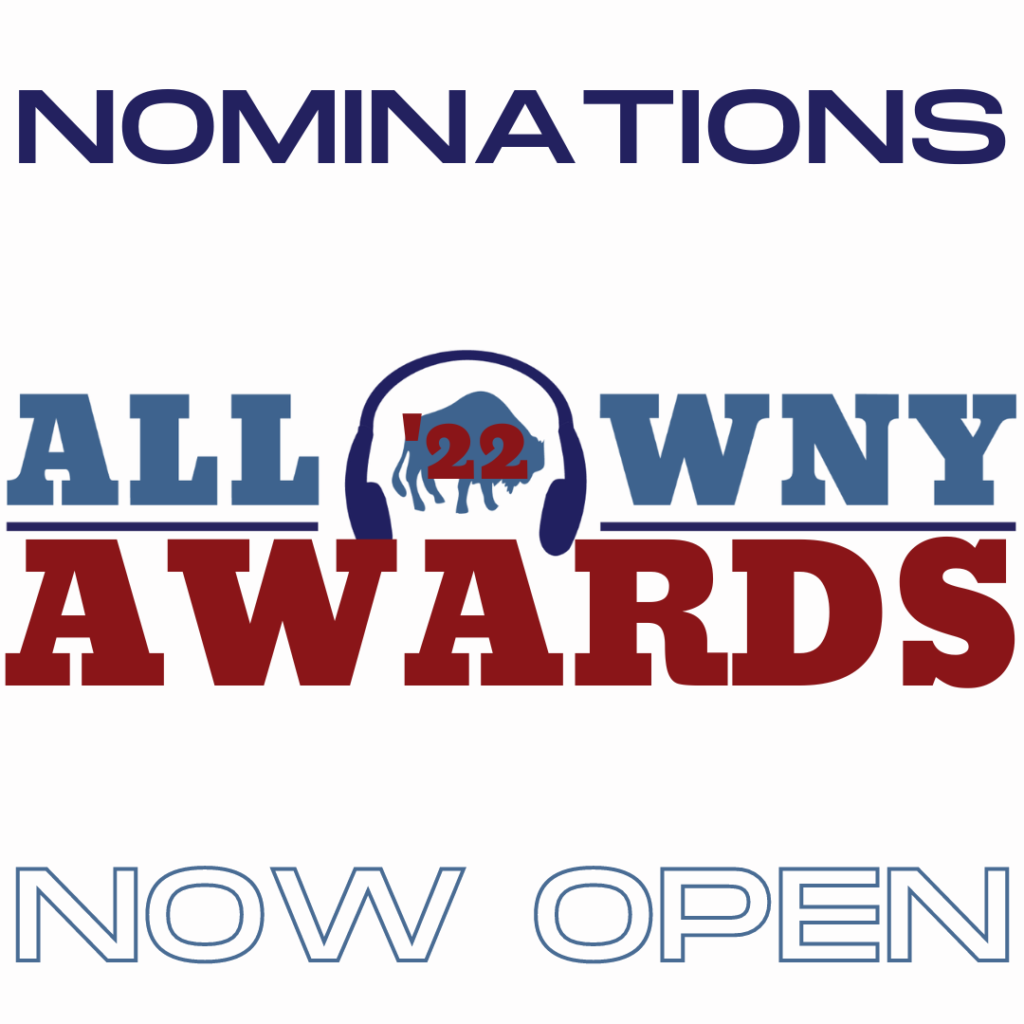