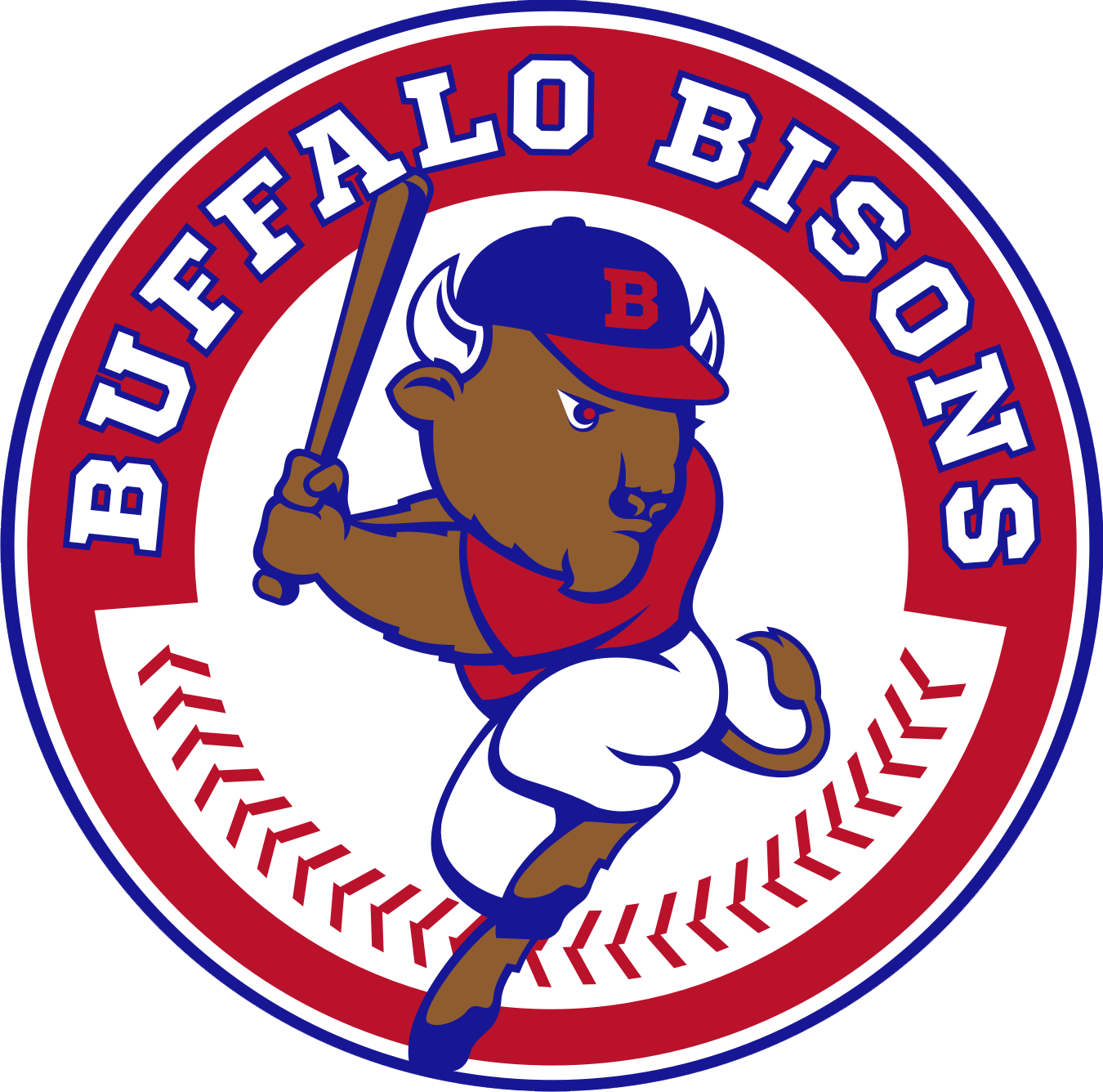 Gregor Blanco led off the bottom of the first inning with a home run, giving the Mets the only score they would need in a 2-0 victory over the Bisons on a rainy Tuesday night at NBT Bank Stadium in Syracuse. Buffalo was held to just three singles in a loss that dropped them to 4-11 on the season.

Blanco hit 3-1 pitch from Herd starter Jacob Waguespack over the wall in right centerfield for his second home run of the season. That run was plenty for Mets’ starter Drew Gagnon, who allowed just four base runners in seven innings to earn his second win of the season. He walked two and struck out six, preventing the Herd from advancing any runner past first base for the entire game.

Arquimedes Caminero came on in the eighth inning and retired the first five batters he faced. Syracuse then brought in David Thompson, who struck out Cavan Biggio looking to end the game.

Biggio had one of the Bisons three hits in the game, but he was thrown out in the second inning when he tried to stretch the single into a double. Vladimir Guerrero Jr. went 1-for-4 with a single and two strikeouts in the loss.

Jacob Waguespack allowed just one run on three hits over five innings, but suffered the defeat to fall to 2-2 on the season.

Quick turn around for the Bisons as they will face the Mets Wednesday morning with a 10:35 a.m. first pitch.